Happy Birthday Gloria Naylor, we remember and honor you! 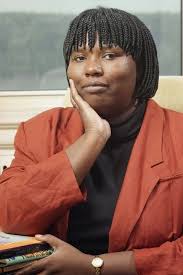 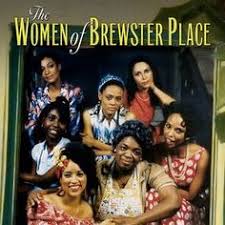 Naylor’s debut novel, The Women of Brewster Place, was published in 1982 and won the 1983 National Book Award in the category First Novel.[5] It was adapted as a 1989 television miniseries of the same name by Oprah Winfrey‘s Harpo Productions. 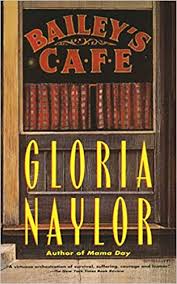 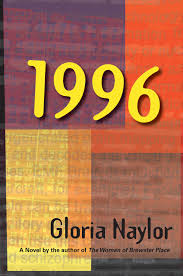 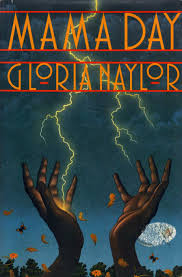 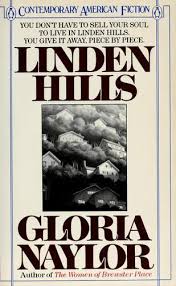 Thank you for such amazing literature! Happy birthday and we remember you! 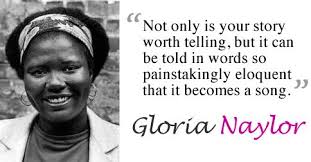