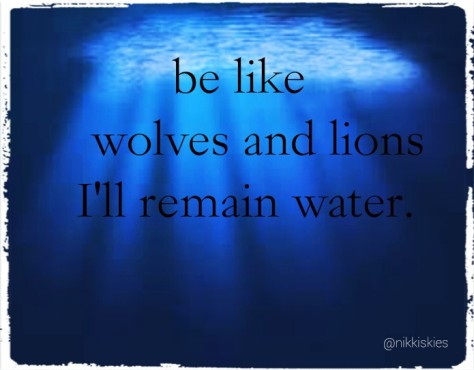 so go on and do that crazy artistic thing that takes your breath away! those who get it will get it 😍

The more I actualize myself the more comfortable I become with looking at everyday me in the mirror,

the spots in the corners of my eyes

the ends of my mouth are starting to curl down

the relaxed skin on my hands and arms

the pockets are too snug against my spreaded thighs

and this well read mind and worldly tongue

will always offend whispers and stares

one day people will look through my things for memories and traces of who I am.  tell them to spread everything on the lawn with nature and it’s all. 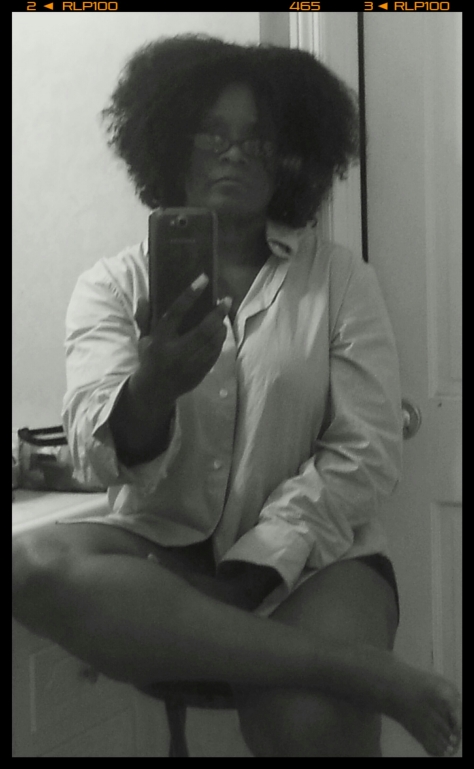 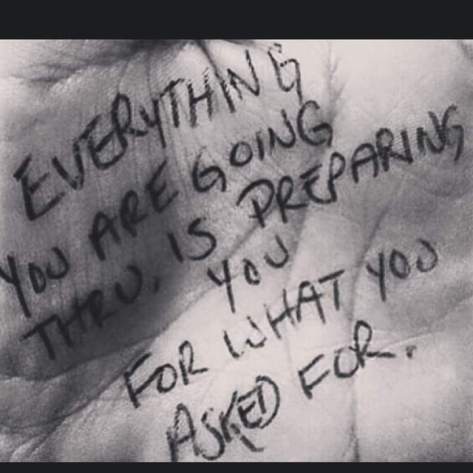 You planned today through actions and thoughts in your yesterday’s. If you didn’t like how the day went today,  change your mind.

Well, 2015 is wrapping up here folks and there are some things I want to share along my many discoveries and self reflections.  Here we go:

END_OF_DOCUMENT_TOKEN_TO_BE_REPLACED 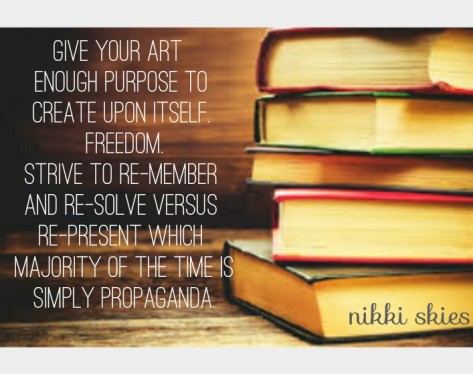 2015 has been beyond amazing for me!  After relocating to Atlanta a few years back to help with family, I worked as a performance poet doing feature sets locally and in the surrounding states.  However, the pay was no where near close to what I was familiar with living and performing in northern and southern California and the opportunities were not as versatile in regards to branching in education and art funding programs.  Grudgingly, I returned to the corporate world and had to let all the stories and voices pile in my head.

After one too many phone calls from my colleagues in California asking why they hadn’t heard from me or seen me on the speaking/performing circuit, I told them I was back in the 9-5 world.  But I assured them that the stories had not left me and I would return to writing/performing soon enough.  My prayers became my art and I journaled constantly.  Then in the spring of 2014, I set some dates and goals:

I had never been so artistically hungry in my life!  I pulled out all of my old contacts and began to network and let them know I had some “new stuff” coming soon.  I was fortunate enough to book speaking/performing engagements even before the work was published.  Very fortunate and grateful.  I also decided that I would not return to the poetry scene as active as I had before.  I realized two things, 1) I despise the art form of slam poetry, (I ALWAYS have had a problem with the underlying politics of it) and 2) my poetry does not go well with liquor.  In Atlanta, like most cities, slam poetry has become the norm and venues that might offer pay for performances are in clubs or venues that serve liquor.  I needed a new plan, I had to do something different this go around.

END_OF_DOCUMENT_TOKEN_TO_BE_REPLACED 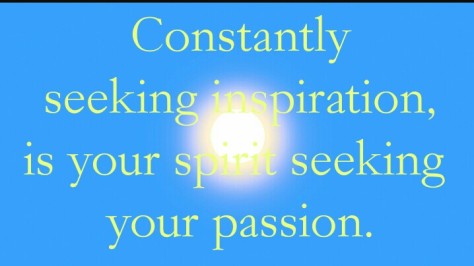 Without knowing, there are so many people addicted to being inspired.  They must be surrounded with quotes, groups, t-shirts and inspirational videos and music.  In no time, they are wrapped up in the sensationalism of being inspired.  Unconsciously seeking outside of themselves for something greater. I find something dead about that.

I implore you to seek your own Sun today! Obey the rhythm of your heartbeat!  Live your passion! YOU are the inspiration.