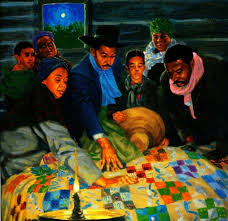 sky readers / moon believers
before the sunrise prayers
Wisdom Born Mamas sew star, sun, earth, heart shaped
patterns on
quilts to warm babies
and free souls
hearing from the wind when to hang ’em
high on the clothes line
Before rooster crow / before master know
patterns on quilts mapped out which way to go
to wade in the water
Missing Rifle / Missing Woman. 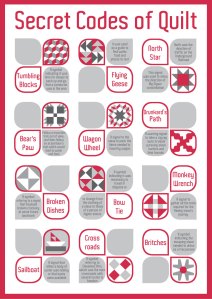 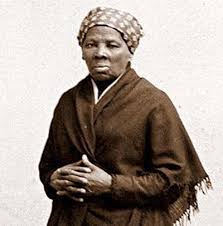 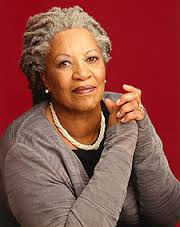 “A literary artist of the first rank.”

“She delves into the language itself, a language she wants to liberate from the fetters of race. And she addresses us with the luster of poetry.”

Those words are from the Nobel Committee that awarded Ms. Morrison her Nobel Prize in Literature on this day in 1993.

Her acceptance speech spoke of ‘spreading like algae because this prize is being distributed to various regions and nations and races.’  Morrison shared this win with women, the mid west, the east coast and African Americans.  She is one of the reasons I am in love with pen to pad.  Why I love words to dreams.  Why I am courageous enough to speak my vernacular.

People do speak highly of my art.  And I have been used in some really nice analogies during introductions to stages.  And for that, I am thankful for Toni Morrison. 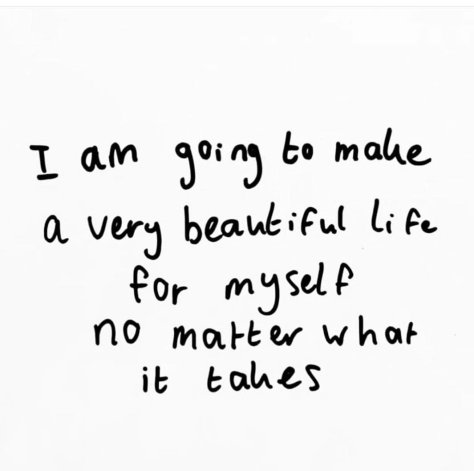 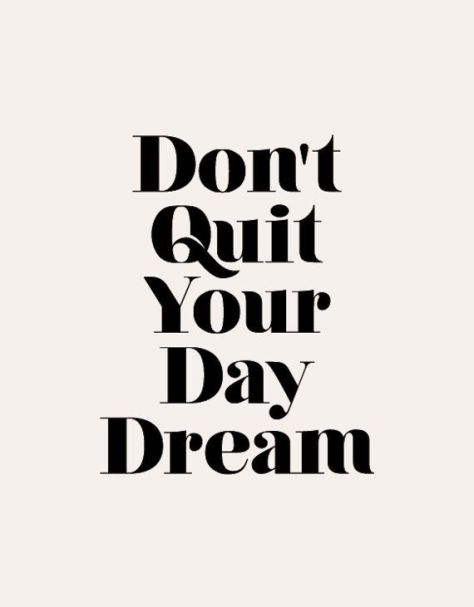 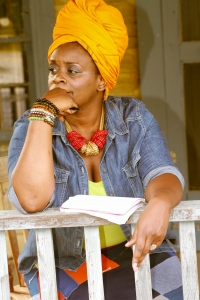 You are
the idea the African saw through the cracked wood of
the Henrietta Marie
You are
the seed of the new woman
the ecstasy in the fire
the gospel after poetry venues
praised on sidewalks and parking lots
you are now a prophet amongst preachers
burdened with the beauty of the entire rose
pick the thorns or keep them
just stay in tact / you came prickly and prissy
with a rampant river under your feet
your commitment will be constantly tested
through people using revolution to work our personal
problems
they’ll say you don’t fit the role / don’t look natural / ain’t ready to fight
you’re not committed to the destruction of the system
and they’re right
because you are a Creator / never forget that
You are a Creator
and you destroy the idea of death in order to live. 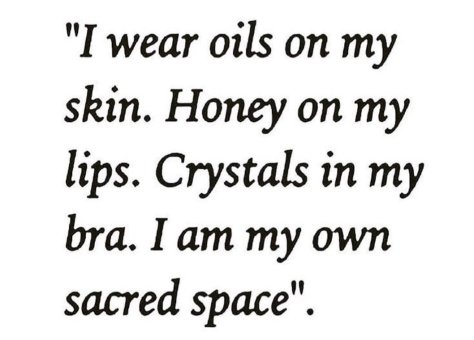 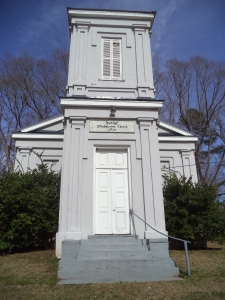 My words come like a muffled organ /cornered
in a country side church.

I pray one reaches you clear
flattened forever between verses of the New Testament. 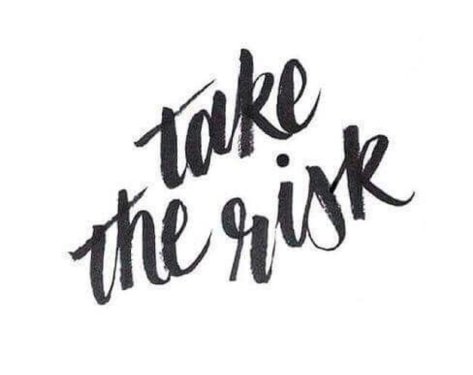 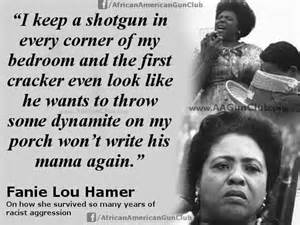 She stood by the bedside of Jordan.  A lotus.  Feet grown from delta mud.  She was creation.  Exploded from chaos.  A holistic believer.

If you see her.  Tell her you remember.  Her protected skin that matched night.  Unafraid.  Sleep patterned to that of bats.  Called upon.  Like Nut and Shu.  To uphold the heavens.  Keep young mouths breathing.  When tempted to swallow swollen faith.  She followed the dust and escaped through the vents.

END_OF_DOCUMENT_TOKEN_TO_BE_REPLACED

Like Loading...
here is some of my privilege.
I believe they were thinking of me
wearing myrrh and adorned in silver
and that is not selfish
we share the same sun
– the kiss on our skin
we share a love of puzzles
– arrangements of letters
we turn into poems – plays – books – speeches
and laughs.